Here I am again, starting yet another post with an apology about the lack of posts. This time it has been a year. Almost exactly. The truth is, I'm not that sorry at all. It has been a pretty hectic year by my standards anyway and my focus was not on writing. It would have make no sense to force myself to write just for the sake of it. I'm not going to make any promises or put pressure on myself to post here because that doesn't work for me. We shall just wait and see what happens in the future.

Until I feel inspired to write something more interesting, here's some more about me.

1.Do you have a middle name? Elizabeth (My initials are JEN)

2. What was your favourite subject in school? Art, also Craft and Design. They were the things I was best at.

4. Favourite song at the moment? Slight Return - The Bluetones. Getting back into Britpop as I've been watching My Mad Fat Diary again.

5. What would you name your children? If I were to have children I would probably take forever to name them as I'm very indecisive. I have always liked the names Skye and Isla for a girl, quite like Alex and Rory for a girl too. Not sure on boys names anymore, change my mind all the time.

6. Do you participate in any sports? I pretty much hate exercise. Last week I went to a pole dancing class and I did like it. Although my arms have been in agony for about 4 days.

8. Favourite Colour? Teal, Purple, then Black. Though I wear black more than anything.

10. Favourite perfume? Don't really wear perfume often, but Beyonce Heat is quite nice. I prefer musky scents. White Musk from The Body Shop is amazing too.

11. Favourite holiday? I couldn't pick just one, I've been lucky enough to go on several brilliant holidays over the years. Highlights would be Hong Kong, Toronto, Prague, New York, Salem, LA and Las Vegas. Florida is always so much fun as well.

Time for something different, I feel I want to incorporate some of my other interests into my writing. I've become somewhat lax with my beauty followings recently. Be prepared to see more music, photography, fashion and travel posts here in the future.

Once again I have been very lazy in keeping this blog up to date with it being 5 months or so since my last post. A lot has been going on in my life, or so it feels. More on that later!

I've been planning this post in my head for the longest time. I really love talking to people about their music tastes and finding out what they are into. I used to love seeking out new and upcoming bands, but these days I'm more into really getting to know the music and the artists I've been listening to for years.
Don't get me wrong, I'm open to new music, though there's nothing better than hearing a song or even an entire album that takes you back to a specific time in your life; making you feel that nostalgia and the way you felt at that precise moment. Bliss. I have so many albums that remind me of people and places from the past and the present, as I'm sure we all do.
So that's exactly what I want to write about here, my favourite albums! I've narrowed it down to 30 odd - which means this is going to be a series of posts as I couldn't cram it all into one, that just wouldn't be fair. 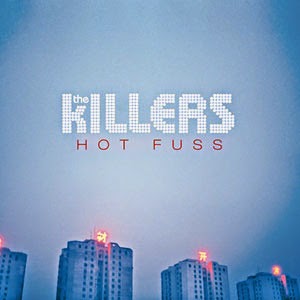 Kicking things off with a popular one by The Killers, released 10 years ago, almost to the day, Hot Fuss. Really can't believe it's 10 years old, wow. It's their first album and was released June 7th 2004. This really is a flawless album, all the songs are fantastic in their own way. Some may say that Somebody Told Me and Mr. Brightside are overplayed, which is true but it doesn't take away from the fact they are brilliant songs.
This album reminds me of high school, specifically my 3rd and 4th year art class. Our teacher would let us bring in CDs to play and this was a favourite. So summery, it almost made it bearable to be in school and made me love art all the more.

Highlights - Jenny Was a Friend of Mine, Glamarous Indie Rock & Roll, and Smile Like You Mean It.

Now, this isn't a studio album, it's a compilation - the only one on my list, but I couldn't exclude it just because of that! It's Incesticide by Nirvana, which is a mixture of demos, covers and recordings from radio shows. Released December, 1992 when I was only 3. This was one of the first albums by Nirvana (other that the obvious) that I really got into when I was about 12. My parents had always played them in the house, especially my mum (who was even lucky enough to see them, so envious), so I grew up listening to most of their albums (there are a few on this list).
What I love about the songs are how raw they are, I think the whole album encapsulates the vibe and the sound that was Nirvana. I won't say much more about this album, I just urge you to listen to it, especially if you're into Nirvana and you haven't given it a listen before.

Sometimes I feel that the attendees of award shows are remembered for their fashion choices rather than the awards they are nominated for. I must say I am usually mostly excited to see what people are wearing, but it does depend on the award show. When it comes to the Grammys I'm never all that bothered about the awards, and looking through the list of winners I'm not all that inspired. Anyway, here are my favourite gowns of the evening. I don't like to post my least favourite as I think it's cruel and everyone has their own opinions! 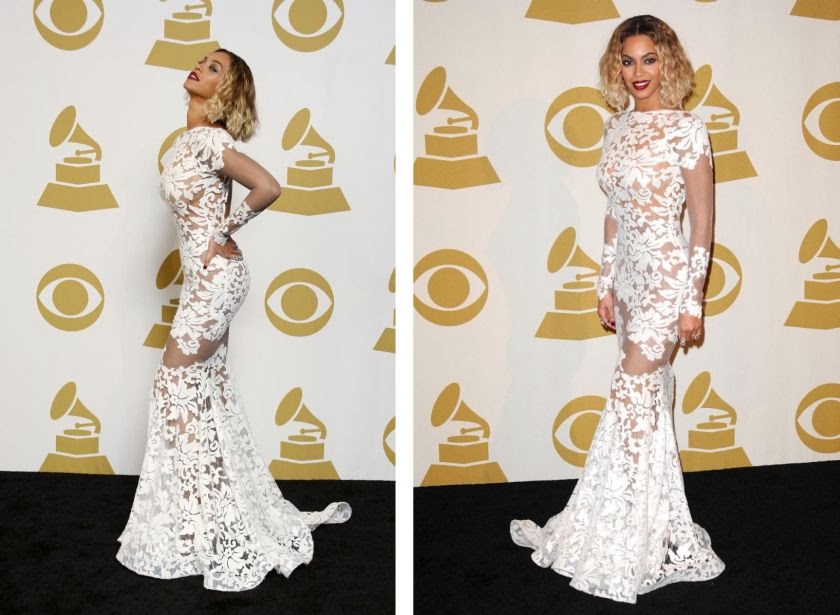 Lets kick things off with Queen Bey. She looks stunning as ever in this Michael Costello lace creation. I absolutely love anything lace and this is so flattering. The sleeves are amazing and I love the whole shape of the dress. Doesn't she look fantastic?! 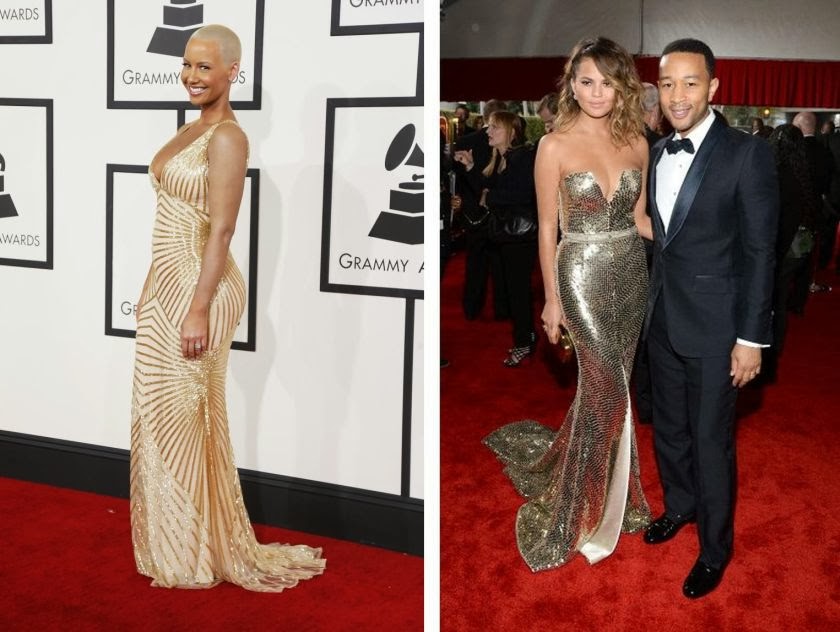 
At the moment I'm wearing Topman lounge pants that have a junk food print on them, my work shirt and a huge cardigan. Kind of a weird mixture...


♥ Have you ever been in love?


♥ Have you ever had a terrible break up?


Not really a bad one, I was young and at the time heartbroken even though it was mutual. Looking back it wasn't a bad break up.


Not really sure 11st maybe? Been a while since I've weighed myself.


Erm, Dean and Cas? Haha. Rory Gilmore and Jess Mariano from Gilmore Girls for sure.


♥ What is your favourite TV show?


It will probably always be Friends, but at the moment I'm loving American Horror Story, Parks and Rec, and Supernatural along with many, many others!

Where to start? Happy new year I guess! Even that seems a bit redundant now seeing as it's almost February. How is everyone? Healthy and happy I hope!?

As you may be able to tell I slipped out of the whole blogging thing for quite some time...around 7 months I'd say. Perhaps this was to do with my new job completely stressing me out to begin with. Thankfully it's calmed down and I'm glad Christmas is out of the way. Working in hospitality is no fun at that time of year, or so I believe. A lot of people seem to really enjoy it, I guess I'm just not as enthused by it all. Got my head down and working as hard as I can though. Most of the time anyway!

A few of my friends got married and/or engaged at the end of this year and also right at the start of 2014. Everyone seems so loved up at the moment, it's been very exciting! That being said I'm starting to feel like I'm getting older and should have my life planned out. I still have no idea what I want to do career-wise. I'm open to suggestions!

I do plan to get back into the swing of things on here - that's my first goal for 2014. I would love to be more proactive, do more rather than just think or talk about doing more! Does that even make sense? Work on sentence structure, that could be the next thing...

Perhaps some photos now, these are personal photos. Mainly social gatherings and nights out. That seems to be all I've been doing this month with 5 nights out in one month. A little more than usual.

It's been a while! Time to catch up on some reviewing and some reading too. I must say I've kept up with a few of my favourite blogs, but it's not the same.

This is a product I bought a long time ago. MUA has been a firm favourite since Superdrug launched it back in around 2010. So affordable, most items are only £1 and they are surprisingly good quality. Their blushers are my favourite. I love that you can try out a different shade for only £1 and it doesn't matter if it doesn't suit you because it was only a pound and you can always pass it on to a friend of family member. Their lipsticks are also amazing for only £1.
Needless to say I was excited when they released some new blushers. This is one of the shades I bought, Bubble Gum. 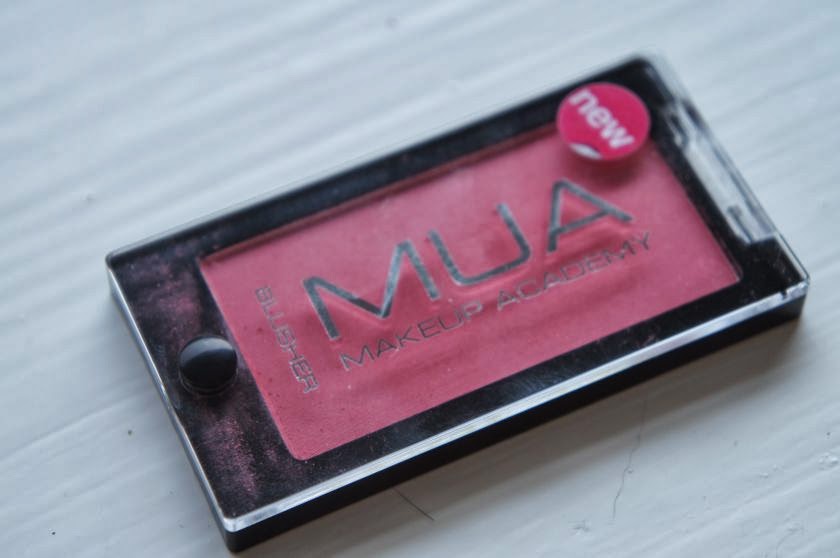 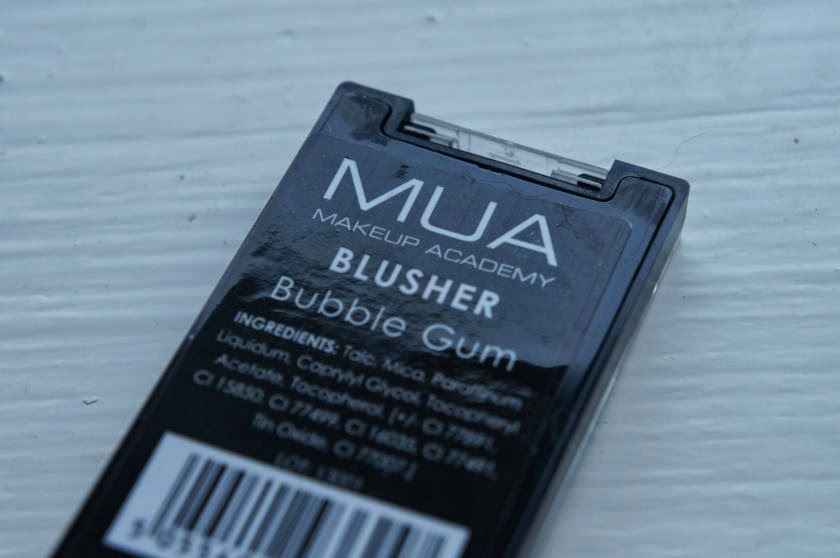 ELF have always been one of my favourite brands for cheap and cheerful make up products. I also like that they have their bargain products, and there is also the studio range which is slightly more pricey (but still very decent) and a bit better quality so there is a huge range of products to choose from.

In my last haul I bought one of their HD Blushers from the studio range and costs only £3.75, told you the prices were still very decent! The shade I bought is called Diva. This was the shade I chose as most of the others were sold out, but it's still a gorgeous colour. On the website the only one that is still in stock is Encore, this shows how popular these blushers are.

On to the actual product! It comes in a cute little 10ml plastic bottle with a pump dispenser. This blusher is so pigmentent it's insane, a little goes a long long way! You have to be really careful when dispensing it as you only need the tiniest amount. I tend to use my finger to apply it but a stippling brush would work well too.
I love this blusher because I have dry skin and it doesn't pick up on my dry patches as much as most powder blushers do. 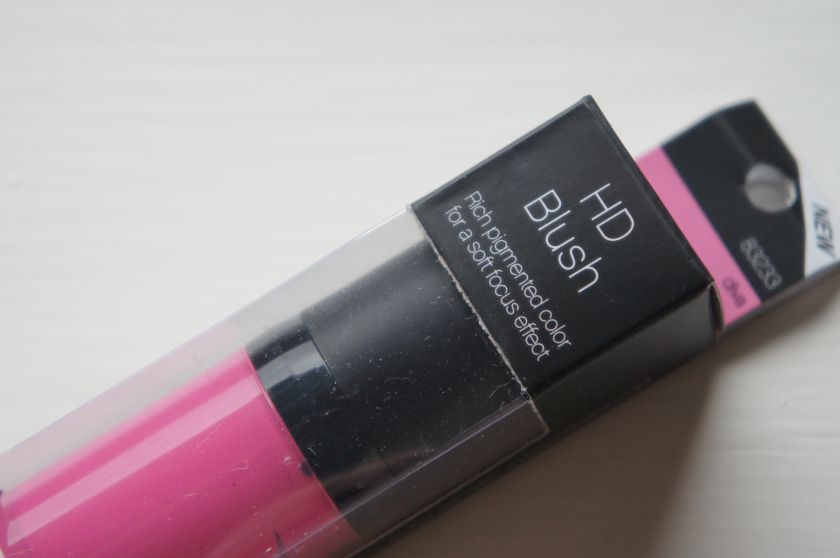 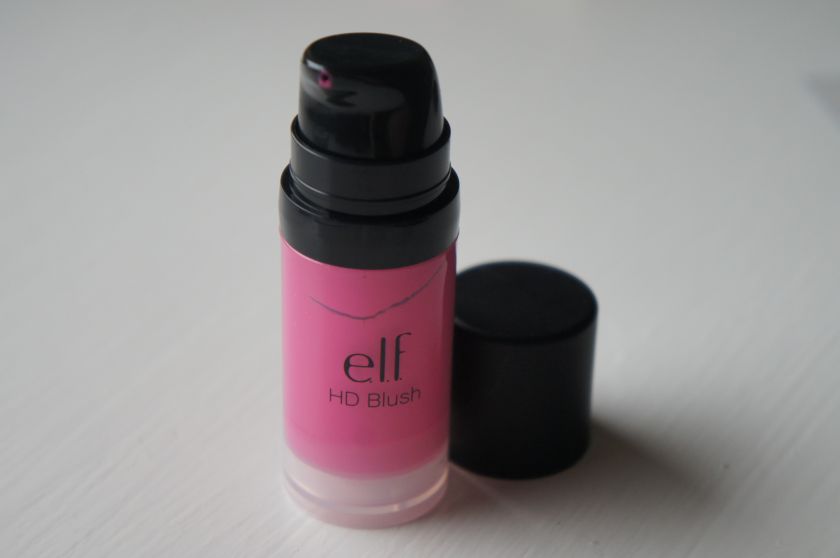